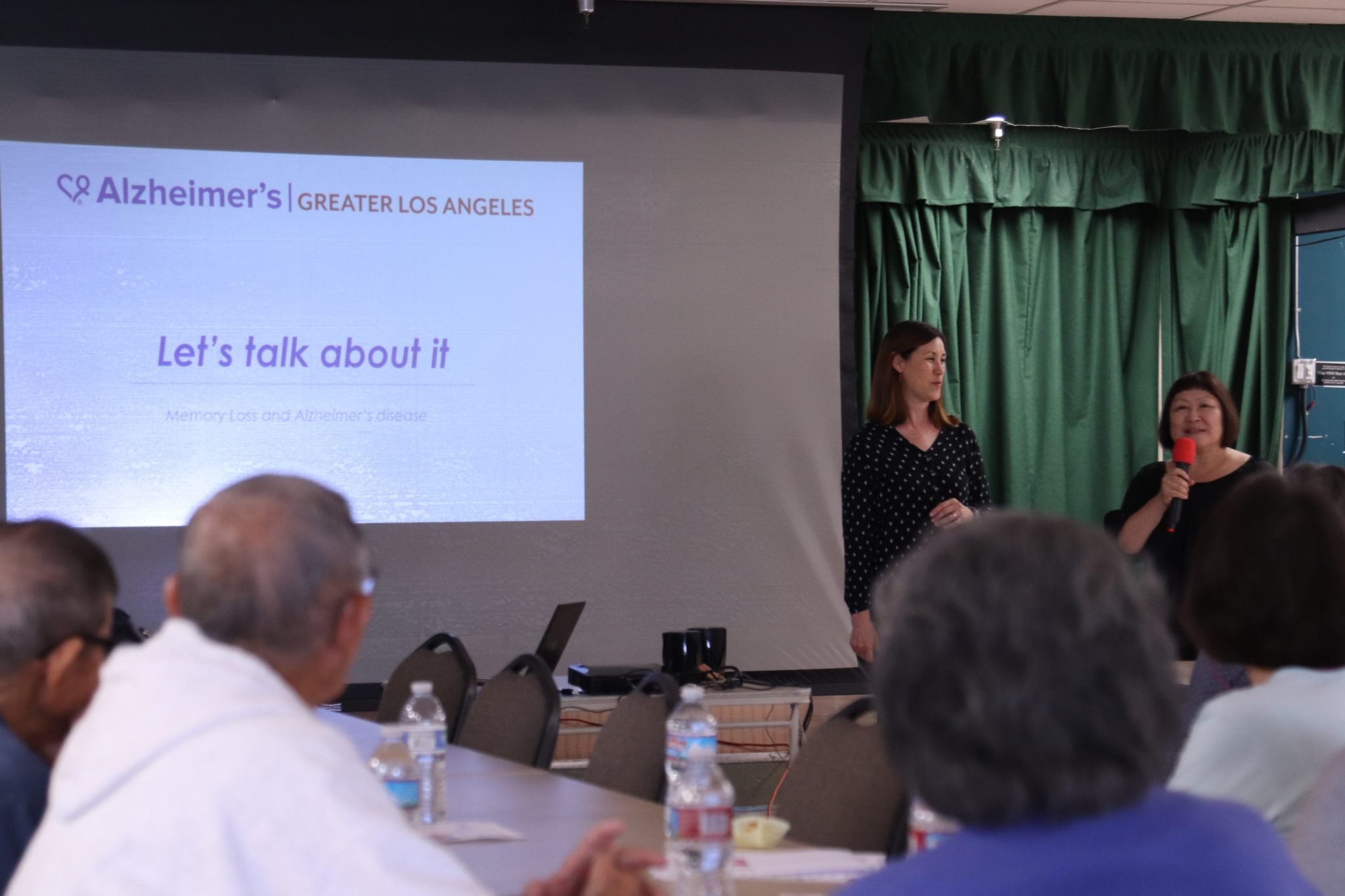 Our grant to The Alzheimer’s Greater Los Angeles’s “Faces of Caregiving” Awareness and Education Campaign will help to produce a series of bilingual videos profiling local Japanese and Japanese-American caregivers, who care for older adults with dementia.

Alzheimer’s Greater Los Angeles was founded by family caregivers in 1980 and incorporated as an independent non-profit in 1981. In 1984, the organization affiliated with the national Alzheimer’s Association as an independent local chapter. In early 2016, ALZGLA disaffiliated from the national entity, reaffirming their commitment to providing services that are tailored to the cultures, specific needs and circumstances of local Southern California families.

You can find more information about Alzheimer’s Greater Los Angeles.