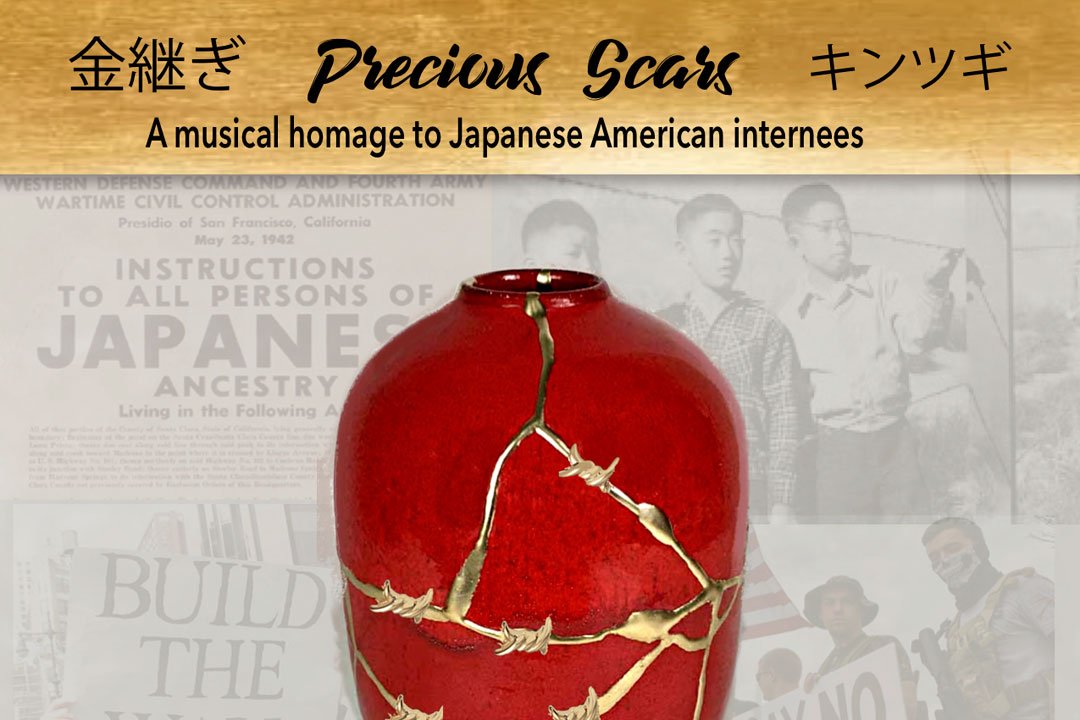 Five organizations were awarded mini grants to support their work

Campu Musubi in Los Angeles, CA received a grant to support the participation of middle school and high school youth in “Camp Musubi Goes to Manzanar.”

With the number of WWII Japanese American Camp survivors dwindling yearly, Camp Musubi will expose young people to this important chapter of American history. The “Camp Musubi Goes to Manzanar” project consists of three days of youth programming including a day trip to the 51st Annual Manzanar Pilgrimage in Owens Valley, California. To increase inter-generational bonding and sharing, parents and grandparents will be actively encouraged to join us on the bus ride and attend the Pilgrimage with their children.

FRCC received a grant to support their upcoming, “Portraits of Courage – the 442 Infantry Regiment: Exhibit, Presentation and Celebration” in April 2020.

FRCC and Snake River JACL chapter will co-present a program called “Portraits of Courage – the 442 Infantry Regiment.” The highly decorated infantry regiment of the U.S. Army comprised of Americans of Japanese ancestry, who fought in Italy and France during World War II against Hitler’s German Army. Many of the soldiers had families in Internment Camps while they fought abroad.

Learn more about the Four Rivers Cultural Center at 4rcc.com

Our grant to the Florin Japanese American Citizens League will support the “Florin Manzanar Pilgrimage – A Pilgrimage for All Generations” in 2020.

Denied due process, forcibly evicted from their homes, and imprisoned in the desert heat of the WWII Manzanar concentration camp, the U.S. government unjustly incarcerated 600 Japanese American men, women, and children of the Florin farming community near 1942 Sacramento. Today, the Florin Manzanar Pilgrimage – A Pilgrimage for All Generations shares a unique, interactive 3-day 350 mile bus journey from Sacramento to Manzanar National Park.  It builds awareness, multi-cultural understanding, leadership, and alliances to help prevent such a tragedy from ever happening again.

Learn more about the Florin Japanese American Citizens League at  www.florinjacl.com and watch a video about the 2019 event https://www.youtube.com/watch?v=x9rq9VYrdGw

Our grant to the Japanese American Citizens League will assist with technology updates and upgrades.

With funding from the JA Community Foundation, JACL will upgrade staff computers including new monitors. Due to software requirements of existing desktop and web publishing software, two new Mac desktops will need to be purchased. JACL also rents space out to several Japanese American Community organizations and provides Internet service through Wi-Fi. This grant will allow for the upgrading of the Wi-Fi system in the building for those tenants.

Learn more about the Japanese American Citizens League at jacl.org.